Farnborough FC team up with The Lifestyle Card 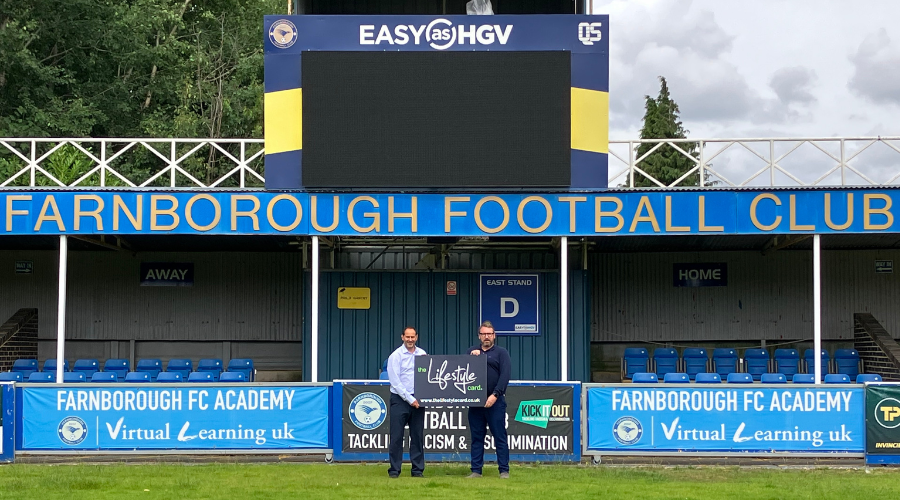 We are delighted to partner Farnborough FC who have been promoted to The Vanarama National League South after a victory over Hayes & Yeading in the Southern Premier South play-off final. Since being reformed 15 years ago, Farnborough FC have worked hard to put foundations in place which have resulted in them being debt-free and self-sufficient, something that […] 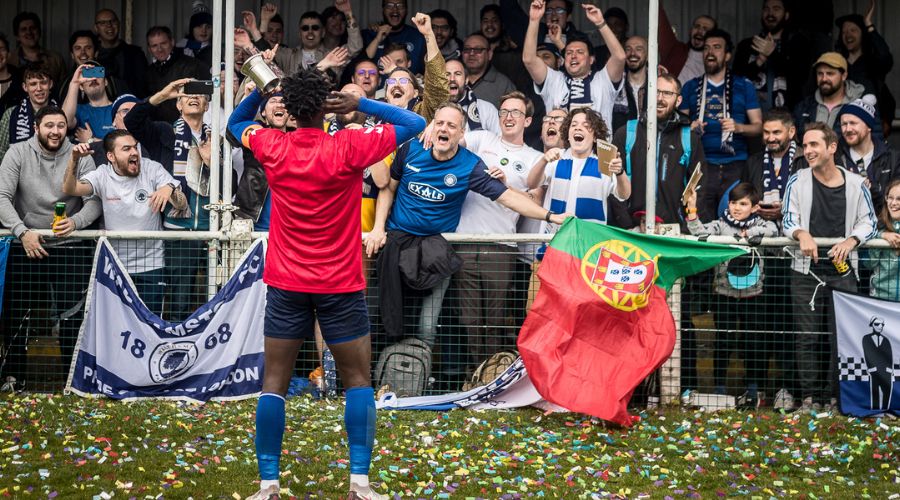 Following our recent partnership with The Southern League, we are delighted to be working with Walthamstow FC. The club returns to the Southern League following a 16-year absence and it will be great to work alongside them and support their teams that range all the way from youth level to a competitive veterans team. Andy Perkins – Chairman Walthamstow […] 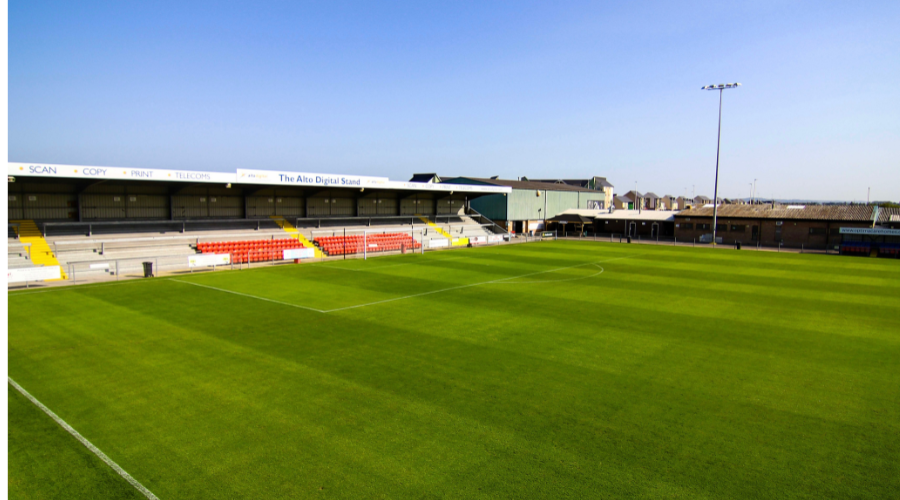 The Lifestyle Card is looking forward to working with the Seagulls and helping Weston-super-Mare AFC to strengthen its relationship with its loyal fans and all those associated with the club. Sean Caruana commented: It’s an exciting time for fans of Weston-super-Mare AFC with the start of the league season fast approaching. The club is the […]

Hartley Wintney FC partners up with The Lifestyle Card 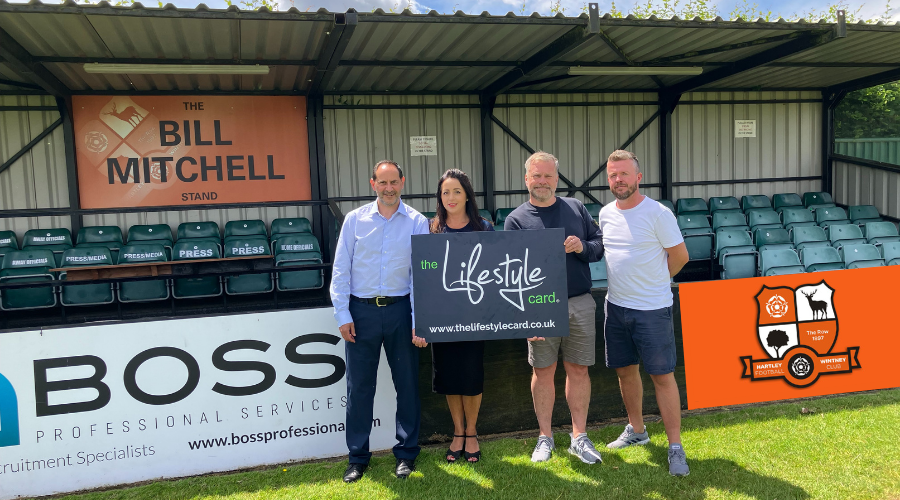 Following our recent partnership with The Pitching In Southern League we are really pleased to be partnering up with Hartley Wintney Football Club. HWFC, celebrating their 125-year anniversary this year, will be playing in the Southern Premier League South division this coming season. Located in North Hampshire, Hartley Wintney FC are the highest-placed village football team […]

Melksham Town FC team up with The Lifestyle Card 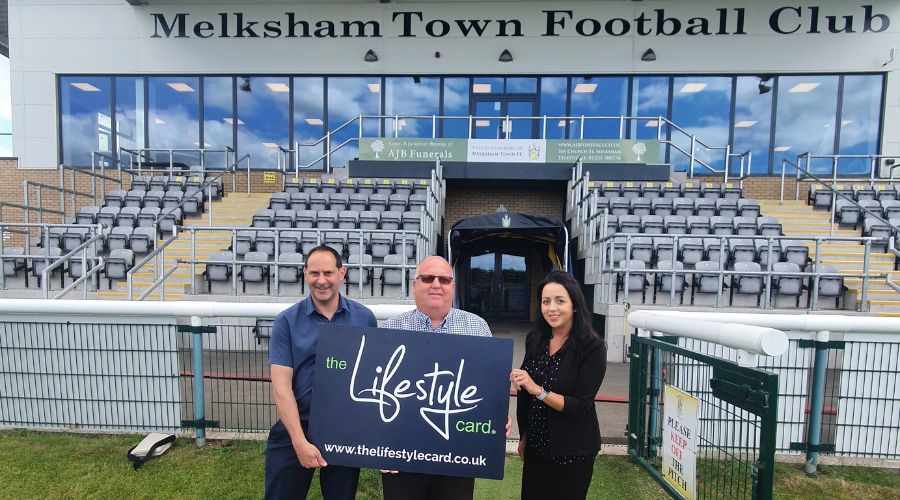 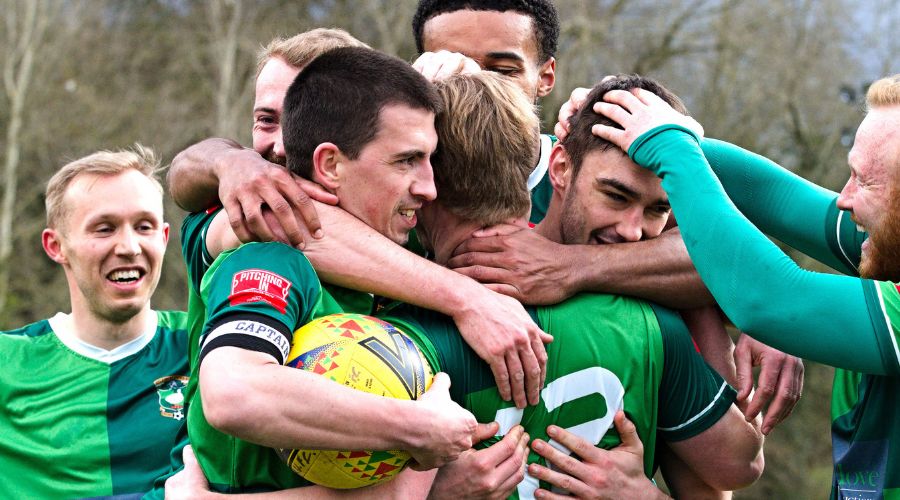 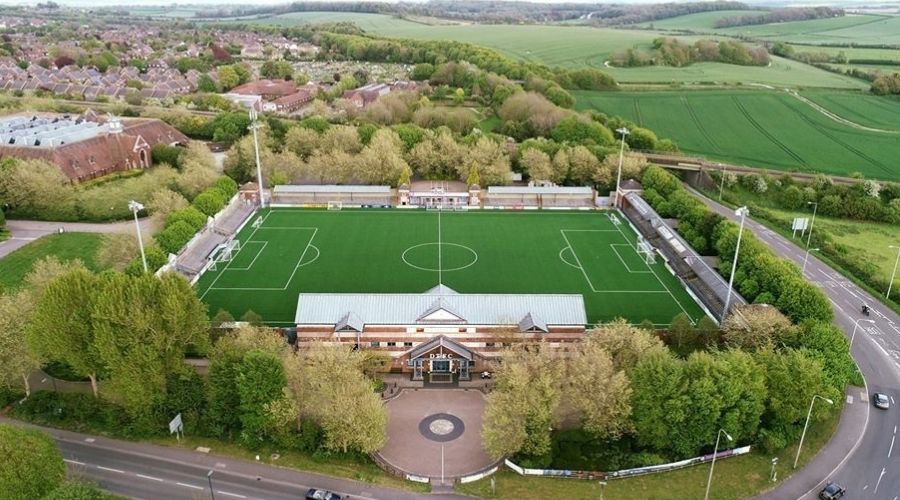 Anyone that becomes a CBS Member of the club at £30 for Adults will automatically receive a complimentary 1-year Lifestyle Card membership RRP £40.  The multi-award-winning Lifestyle Card has over 5000 discounts, locally, nationally and online. Dorchester Town FC will be partnering with The Lifestyle Card with other initiatives to help raise funds for the […] 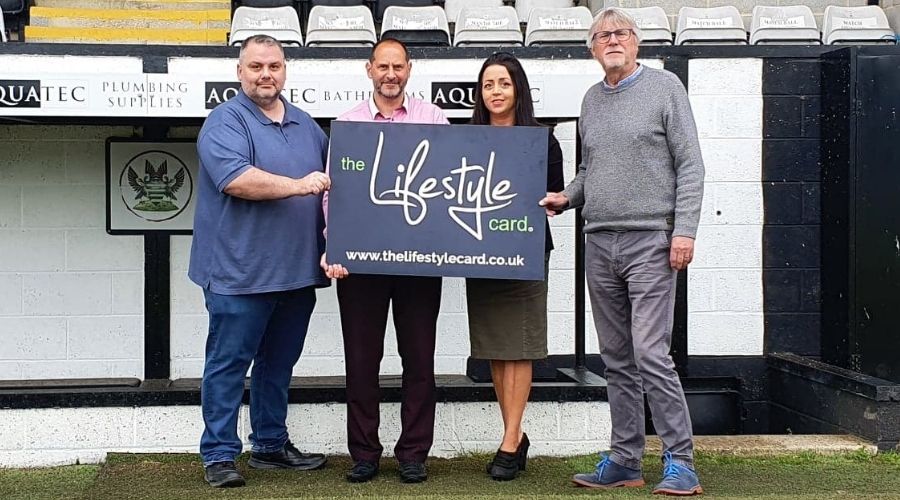 On 16th May, The Pitching In Southern League announced a partnership with The Lifestyle Card. The initiative which includes 1000 gifted Lifestyle memberships for each of the 84 clubs, is being well received, with Salisbury FC being one of half a dozen teams that have agreed to utilise the many benefits that the partnership will bring. […] 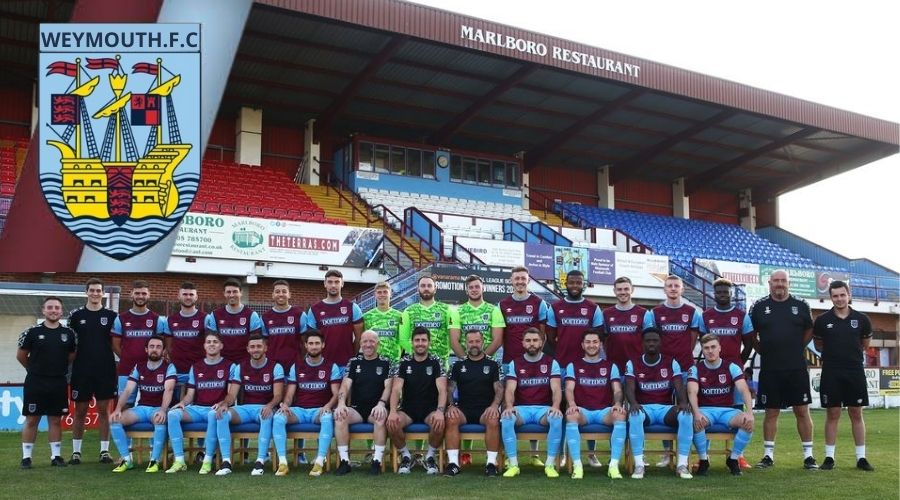 The Lifestyle Card was established in 2018 in our hometown of Andover, Hampshire. Having worked within HR, Education & Health for a combined 50 years, we have the knowledge and expertise to know what drives employee engagement and customer loyalty. After the local success we have expanded our coverage to national locations, enabling us to provide a service for all clients and creating opportunities for local business nationwide.