David Mellor Family Jewellers are an independent family jewellers, established in Hampshire in 1976, involving first and second generation ‘Mellors’! With three stores in Hampshire and an increasingly busy manufacturing and repair workshop, they’re delighted to be able to offer their services and products online too! Just like Marks & Spencer’s, David started out as a market trader; a consistent face at Blackbush Market for 32 years along with many other markets, including Andover, Farnborough and Guildford. After 10 years of solely being a market trader, often running two stalls a day, David opened up his first store in Eastleigh, shortly followed by stores in Totton, Romsey and Shirley.

David retired from the markets in 2008 and opened up the Andover store which now sits proudly alongside their successful branches in Eastleigh & Totton and their very busy repair and manufacturing workshop. Wife Christine and children Dan, Jim and Amy work alongside David and their team of fantastic staff to ensure your encounter with David Mellor Family Jewellers is an extremely pleasant one! They are very proud to have been voted one of the Top 100 Independent Jewellers in the UK & Ireland. 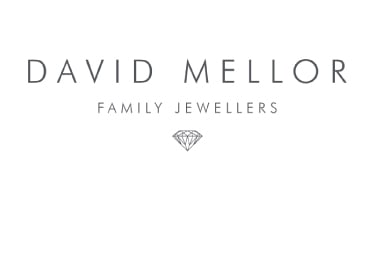 The Lifestyle Card was established in 2018 in our hometown of Andover, Hampshire. Having worked within HR, Education & Health for a combined 50 years, we have the knowledge and expertise to know what drives employee engagement and customer loyalty. After the success in Andover, we have expanded our coverage to national locations, enabling us to provide a service for all clients and creating opportunities for local business nationwide.​

If you have experienced or found an issue with one of the businesses listing with us we would love to hear about it. This will enable us to directly communicate with the business and raise the issue with them along with getting things resolved.