The George Inn has been a public house and restaurant since the late 1920s. Approaching one hundred years old and nestled just outside Stockbridge in the picturesque Wallops, alongside the River Test, the pub is steeped in a rich history and encompasses the best of rural country life.

Their family and dog-friendly atmosphere, 8 rooms and their large beer garden truly make them a local treasure. Under new ownership since May 2017, alongside their talented chef, they have built a beautiful foodie destination specialising in a mixture of a la carte and British classics. They have also become rather famed for their Sunday roast!

Their daily changing menu boasts the best local, fresh produce Hampshire has to offer, pop in and let their friendly, helpful staff look after you. 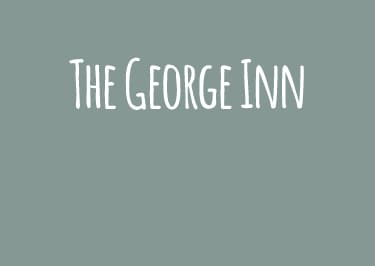 Please check direct with the Listing Business to find out their current services available. We appreciate your understanding as our businesses work through this challenging time.

The Lifestyle Card is an award-winning local loyalty card, with our primary focus being to support local businesses and their community. Established in 2018, we have expanded our offerings to include B2C and B2B. We are developing different locations and working with local organisations to grow local discounts with the bonus of national benefits.

If you have experienced or found an issue with one of the businesses listing with us we would love to hear about it. This will enable us to directly communicate with the business and raise the issue with them along with getting things resolved.