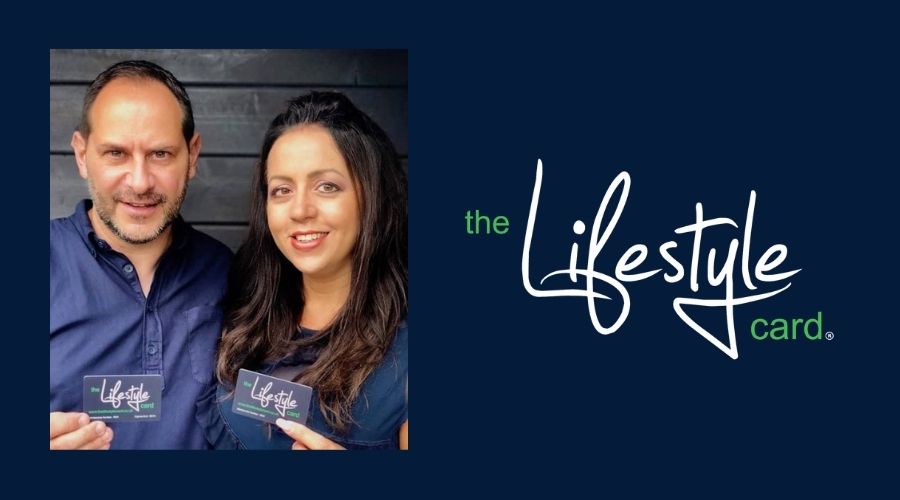 A FORMER HR manager with a passion to see Andover thrive has launched a new culture card.
Sean Caruana has created The Lifestyle Card inspired by his passion for the town and his time rewarding employees for their hard work and dedication.

For many years Mr Caruana worked for a Walworth Business Park-based company and as part of his job he distributed rewards cards to staff, but he found the schemes were only available for cities further afield.

“Having handed out reward cards to employees I know first-hand exactly what it means to the individual that receives the card, it goes a long way in making your employees feel valued and appreciated whilst boosting morale and productivity,” Mr Caruana said.

“The only negative feedback when delivering the card was, that there were only a handful of discounts locally, also having lived in Andover for all my life, I am only too aware of trying to increase footfall to our community and supporting what is on our doorstep if we want our town to thrive.”

For the last four months, Mr Caruana and wife Fiona have been striving to get the website up and running and secured almost 100 businesses to offer discounts and incentives.

The companies range from food and drink such as Butter’s Cafe, the Town Mills and even Pizza Express, to retail including David Mellor Jewellers and La di da.

The 49-year-old has also signed up fitness and leisure firms, trades and services, health and therapies, and hair and beauty companies.

“It has been 60 hour weeks for the last four months and a lot of hard work. My wife has been totally helping me to get it to where it is at now.”

Mr Caruana, commenting on how he managed to sign up the host of businesses, said: “I have lived in the area for nearly 50 years so some of them were through contacts from living here and previous employment.”

He added after speaking to a number of companies about joining even more “jumped on board” to be part of the venture.

The card has already proved a success with those who have purchased it saying that they have already saved money in a single trip.

But Mr Caruana is hoping that it will become more than a discount card but will help bring people into Andover.

“I am passionate about wanting the town to thrive and bring back that feeling of how I remember Andover when I was growing up.”

He added: “The hope is for the Lifestyle Card to become a household name in the area so people can’t live without it.”

NextEntrepreneur Vying To Help Andover Thrive Has Celebrated A MilestoneNext 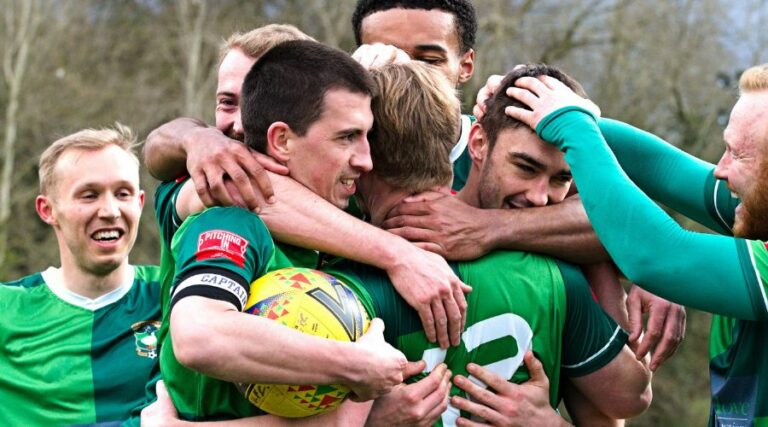 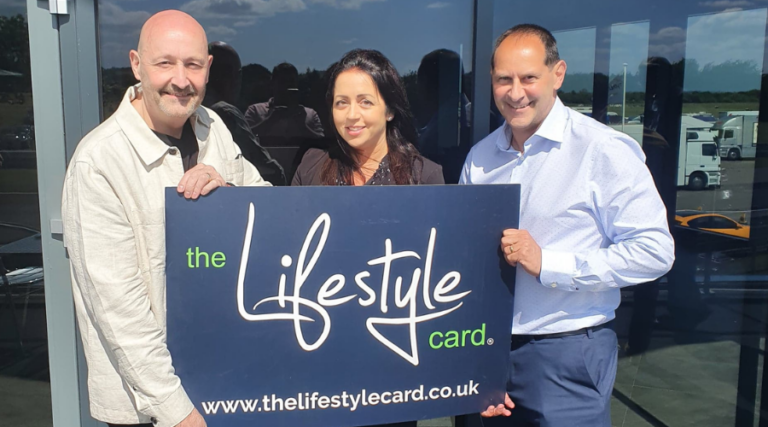 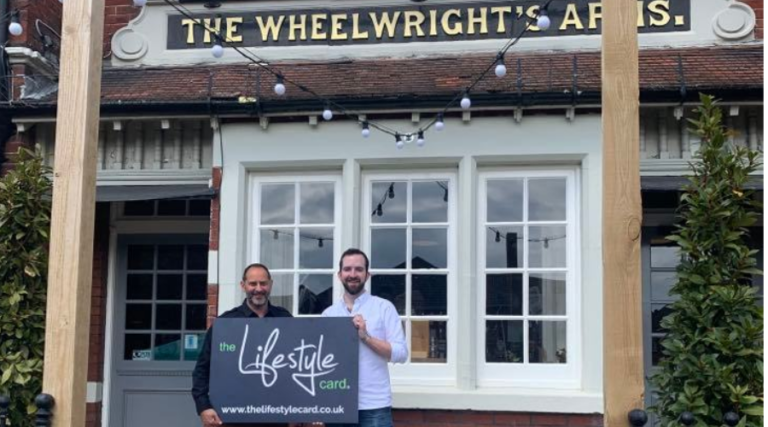 Upham Inns are a unique collection of premium pubs and inns located in beautiful villages and towns in Hampshire and the surrounding counties of Wiltshire, Berkshire and Surrey. Sean Caruana, The Lifestyle Card Director:   We are delighted to welcome the Upham Group as a Lifestyle Card partner and that all

The Lifestyle Card was established in 2018 in our hometown of Andover, Hampshire. Having worked within HR, Education & Health for a combined 50 years, we have the knowledge and expertise to know what drives employee engagement and customer loyalty. After the local success we have expanded our coverage to national locations, enabling us to provide a service for all clients and creating opportunities for local business nationwide.